Investing In An Economy Beset By Multiple Anomalies 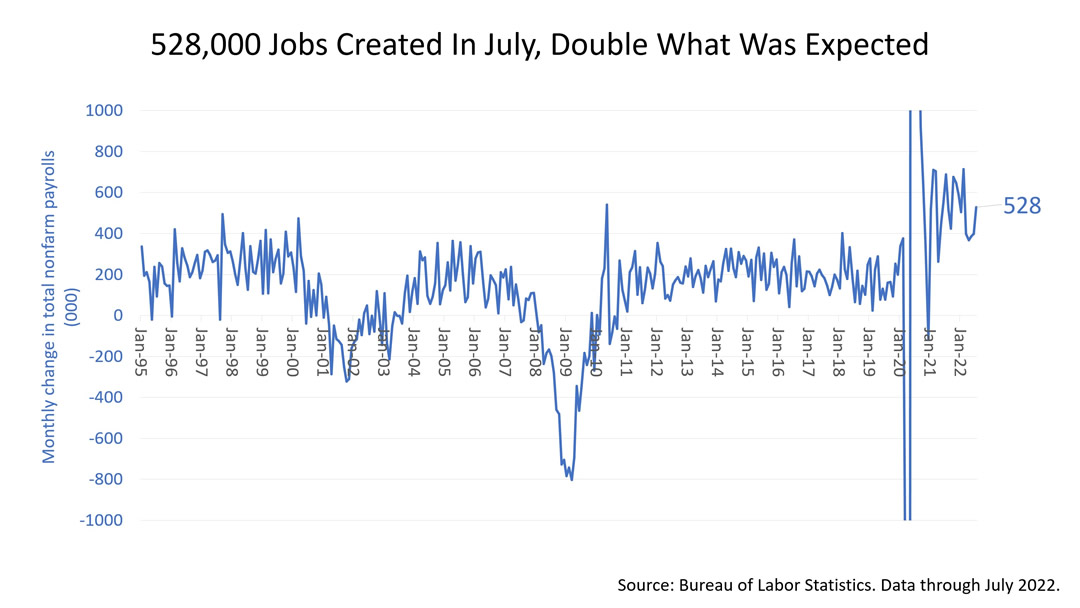 The nation created twice as many new jobs as expected in July, according to the July employment situation report.

It is likely to mean that, despite two consecutive quarters of negative economic growth, the United States is not in a recession but is undergoing an inventory correction. 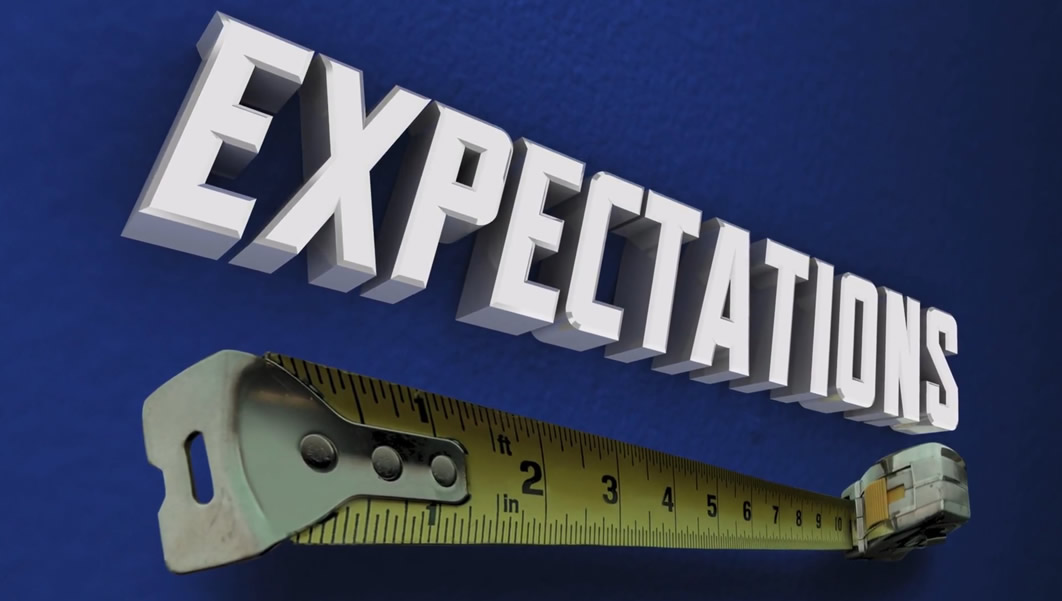 As a rule of thumb, a recession is defined as two consecutive quarters of negative economic growth. So, with the release of Bureau of Economic Analysis data on July 28 showing the economy shrank nine-tenths of -1% in the second quarter following a first-quarter growth rate of -1.5%, you might think the nation has entered a dreaded recession.

However, news on Friday, August 5th of the creation of 528,000 new jobs in July indicates a recession is not unfolding.

The economy is beset by multiple anomalies.

The March 2020 pandemic forced a partial shutdown of the economy. It was followed by an unprecedented government response -- trillions of direct transfer payments to consumers, which caused supply chain bottlenecks, inflation, labor market dislocation, and was complicated by Russia‚Äôs invasion of Ukraine in February, which triggered an energy and political crisis in Europe as well as the U.S.

With the nation adding 528,000 new jobs in July, the hopes that the Federal Reserve can engineer a soft landing and slow the economy without job growth remains alive and well. 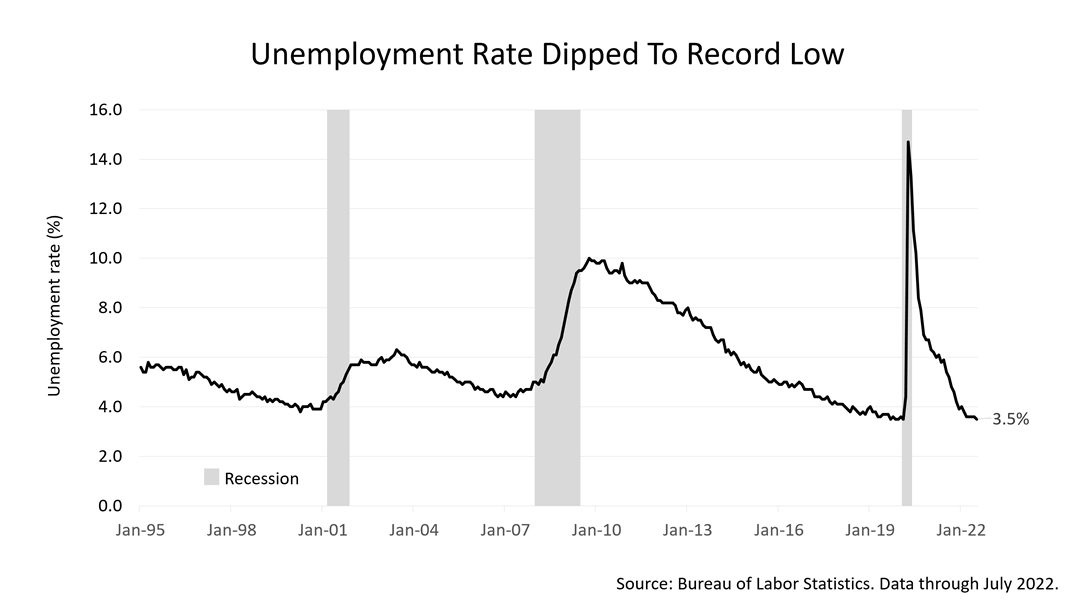 The unemployment rate fell to 3.5% in July. That‚Äôs a record low dating back decades. This is another positive sign. 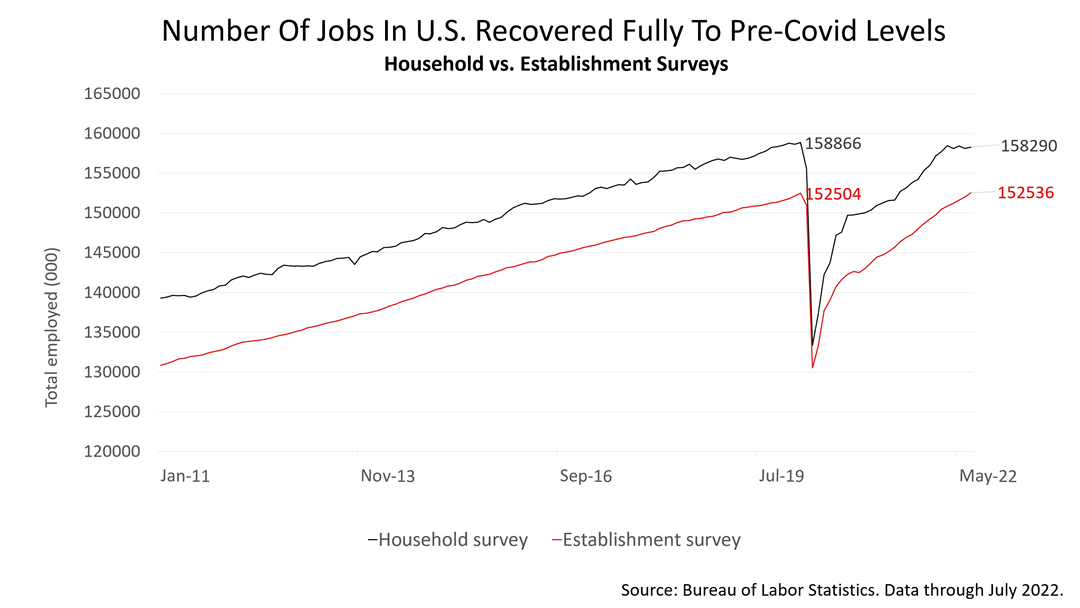 In addition, both just-released monthly surveys of employers showed the number of jobs in the U.S. recovered to pre-pandemic levels.

The labor participation rate remains a hindrance to growth, but car sales were up in July, and the Institute of Supply Management index of service company purchasing managers, which accounts for 89% of the economy, rose sharply in July. Moreover. ISM‚Äôs forward-looking ‚Äúnew orders‚Äù index is strong, indicating rising growth is underway. 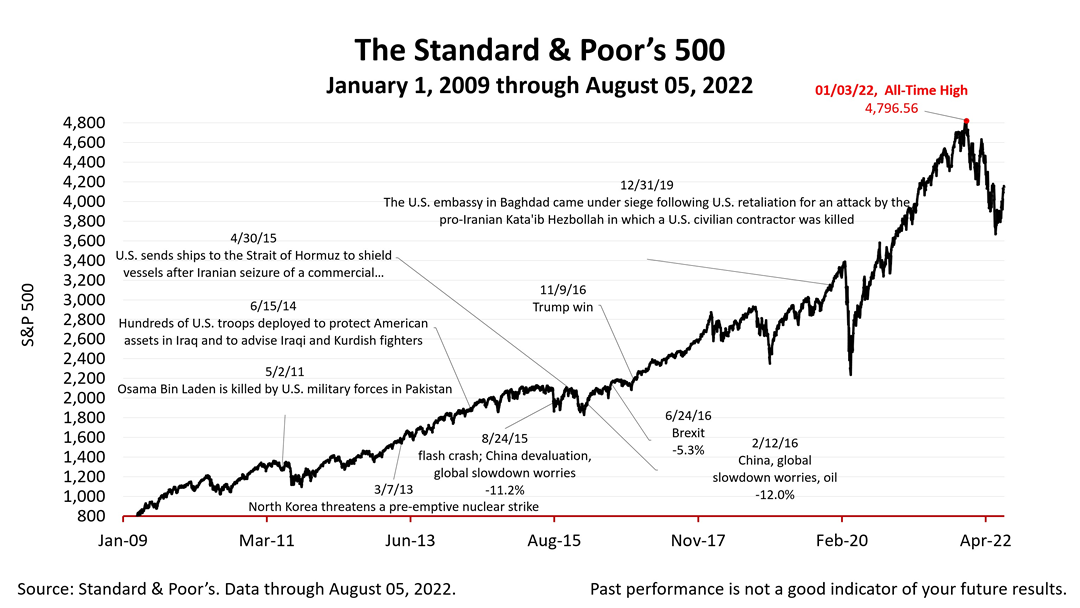 ‚ÄãThe Standard & Poor's 500 (S&P 500) is an unmanaged group of securities considered to be representative of the stock market in general. It is a market-value weighted index with each stock's weight proportionate to its market value. Index returns do not include fees or expenses. Investing involves risk, including the loss of principal, and past performance is no guarantee of future results. The investment return and principal value of an investment will fluctuate so that an investor's shares, when redeemed, may be worth more or less than their original cost. Current performance may be lower or higher than the performance quoted.   ‚Äã‚Äã‚Äã‚Äã‚Äã‚Äã‚Äã‚Äã

Nothing contained herein is to be considered a solicitation, research material, an investment recommendation, or advice of any kind, and it is subject to change without notice. Any investments or strategies referenced herein do not take into account the investment objectives, financial situation or particular needs of any specific person. Product suitability must be independently determined for each individual investor. Tax advice always depends on your particular personal situation and preferences. You should consult the appropriate financial professional regarding your specific circumstances. The material represents an assessment of financial, economic and tax law at a specific point in time and is not intended to be a forecast of future events or a guarantee of future results. Forward-looking statements are subject to certain risks and uncertainties. Actual results, performance, or achievements may differ materially from those expressed or implied. Information is based on data gathered from what we believe are reliable sources. It is not guaranteed as to accuracy, does not purport to be complete, and is not intended to be used as a primary basis for investment decisions. This article was written by a professional financial journalist for Advisor Products and is not intended as legal or investment advice.